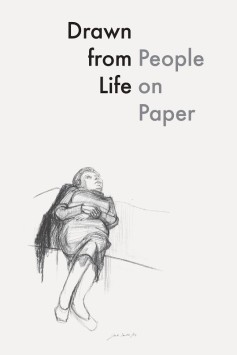 Drawn from Life: People on Paper contains 60 drawing masterworks from the collections of the Arts Council and the British Council, celebrating images of people captured on paper.

Martin Herbert writes an in-depth essay on the development of drawings of people in post-war British art.