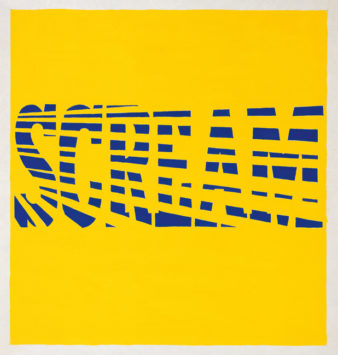 Love conceptual art? Love sound art? Love vinyl? Well, this superb limited edition LP is pretty much perfect for you. Allow your ears and mind to be invigorated by this ingenious sonic collage of the voices of the iconic Conceptualists themselves. Oh, and did we mention the rather splendid cover artwork by Ed Ruscha? — Staff Pick / Jim

Statements were selected and transformed into a musical composition, i.e. the audio material (field recordings) was turned into songs. Only speech and language material were used.

Sound fragments, syllables and consonants were processed into rhythmic patterns, while slogans, statements and text passages were sampled into sprechgesang.

We understand global conceptualisms as practices to oppose reactionary backlash. This project marks a critical difference to the tendencies in the digitized commercialization of contemporary art.

The aim is to signify a strategic artistic activity, to challenge recent cultural conditions and to prevent depression. To “SCREAM” about the contemporary conditions would be an understandable gesture. Instead, we may perform a neo-emancipatory dance. This is an homage to all the artists involved.

The title, Deconceptual Voicings suggests a global polyphony of positions and sounds. Good ideas should be amplified.

The project is based on an idea by Stefan Römer and Marc Matter (Concept and Composition), assisted by Lizzie Davis (Sound Engineering) and Dirk Lebahn (graphic design) and kindly supported by Musikfonds (Berlin).

The LP is jointly published by Mount Analogue (Stockholm) and Slimvolume (London) in an edition of 500 copies. 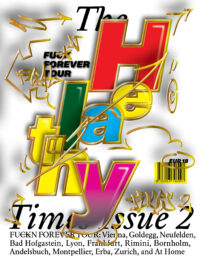 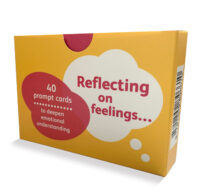 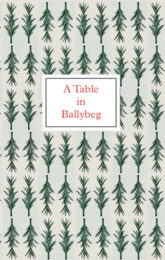 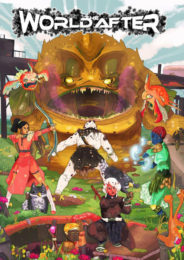