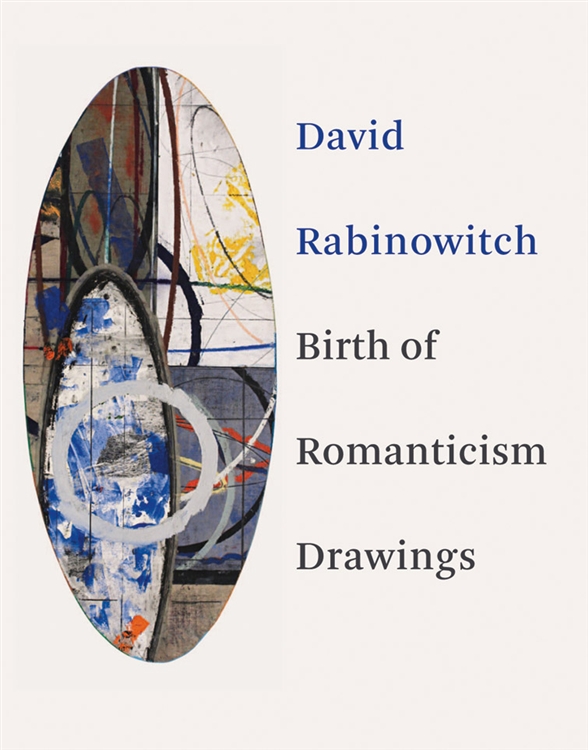 All of the sculptor David Rabinowitch’s work, i.e., the flat floor sculptures he has done since the 1960s and his extensive group of drawings, is based on the concept of vision.

The perception of the work ensues via the interconnection of the viewer’s different standpoints with the work’s formal structure and its many manifestations.

The recipient apprehends, discovers and combines its formal, material and three-dimensional identities.

Whereby the artist has divested his artworks of any otherness, of anything that points beyond them, particularly of subjective interiority.

This makes it all the more surprising that Rabinowitch, in the years 2008 – 2010, has once again turned to painting, which he had given up in 1962 and which, instead of the known geometric elements, now bursts with vivacious drawing, rapid traces of chalk and pencil and a restlessly scoured surface. And yet the linear and planar processes remain clear-cut, straightforward and real.

The built-up tension between rapidly moving fabrication and visual apprehension is resolved in the amalgamating intensity of the whole. 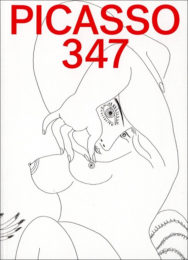