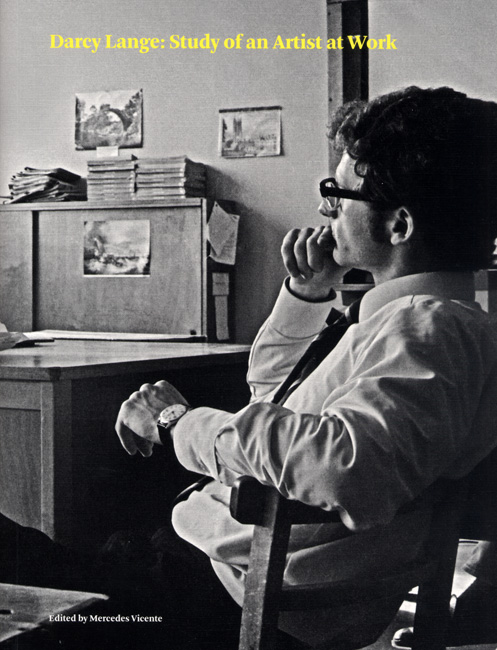 Without montage or the use of dramatic sequencing, multiple takes or camera angles, Lange’s videos rely exclusively on a process of slow observation facilitated by long takes recording the actions of their subjects in real time as they perform daily work.

Lange’s Work Studies in Schools (1976-1977) explored the implications of video for teaching and learning environments. The first of these studies took place in three Birmingham schools in 1976. This was followed by further studies in four Oxfordshire schools in 1977.

In his Birmingham studies, Lange carefully chose institutions representing different social classes, recording in both public and private schools. He also videotaped a range of school subjects in his examination of teaching methodologies, developing a system to survey the teaching of art, history and science.

This book is a co-publication with Ikon and Govett-Brewster Art Gallery.