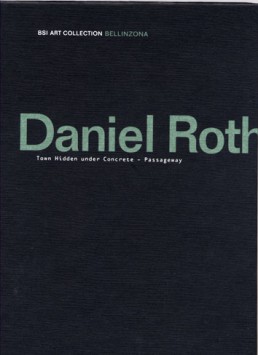 In recent years Roth has gained critical acclaim for his multi-media installations where the objects and images within serve as documentary evidence of a fantastic event or phenomenon that has been uncovered. Through his observations the artist, part detective, part archaeologist, finds connections to seemingly unrelated events and places, thus revealing hidden relationships.

Born in 1969 in Schramberg (Germany’s Black Forest), Roth attended the State Academy of Visual Arts in Karlsruhe. His work has been exhibited widely in Europe including solo exhibitions at the Kunsthaus Glarus, Artist’s Space in New York, and the Museum der Bildenden Künste, Leipzig