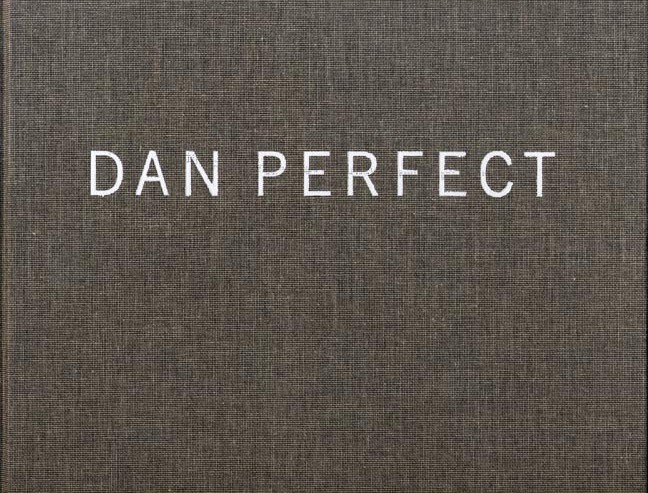 Dan Perfect’s paintings have a restless energy that permeates their dense compositions and they present a picture of the world where fantasy and reality battle for the upper hand. Grounds and figures merge to depict a seething internal world with an imperative to create, connect and situate disparate elements. The paintings include a tumult of ambiguous forms and allusions to lost toys, dream characters, masks, animals, foliage and half-remembered places, as though before our eyes myriad options are sifted and assembled to define a character for each work. Perfect’s paintings make use of an eclectic set of art historical references, including Peter Lanyon’s vertiginous, glider-flight inspired abstractions and Patrick Heron’s late garden paintings, whose line, colour and light have strong echoes in Perfect’s vivid conception of place. His work also has transatlantic strains of the graffiti-like compositions of Jean-Michel Basquiat with their drug-fuelled glee in palimpsests, chromatic clashes, defacement and strident affirmation of identity. Published on the occasion of the exhibition Dan Perfect: Paintings at Chisenhale Gallery, London, 16 January – 2 March 2008.