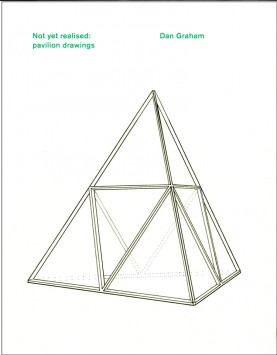 One of the world’s most influential conceptual artists, Dan Graham has been investigating the relationship between architectural environments and those who inhabit them since the late 1960s. His very personal and intuitive exploration of architectural space and perception has come to be defined by his pavilions.

Blurring the line between art and architecture, Graham’s pavilions comprise steel, mirror and glass structures that create diverse optical effects. Created as hybrids, they operate as quasi-functional spaces and art installations. Studies of space and light, they are situated in public spaces and are activated by the presence of the viewer.