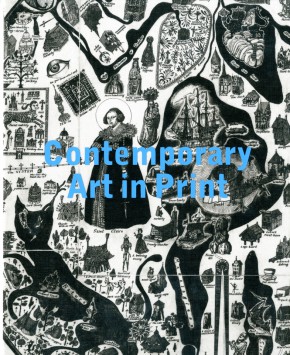 This book covers the publishing activity of Charles Booth-Clibborn and his imprint, The Paragon Press, 2006 – 2010. It features 37 projects by 15 artists, with 218 editioned prints, one tapestry, one bronze sculpture – and a pair of shoes.

However the most significant change within the last six years lies in the projects which have been developed with leading German artists, including Georg Baselitz, Eberhard Havekost, Corinne Wasmuht, Kai Althoff and Thomas Zipp.

Another new development is represented by the multiples: an enormous 3 x 15 metre tapestry by Grayson Perry, a bronze sculpture by Rachel Whiteread, and a pair of shoes by Kai Althoff, made by a traditional London shoemaker. This move into three dimensional editions reflects the ever-widening boundaries and possibilities that can arise when working with artists. 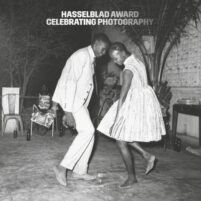 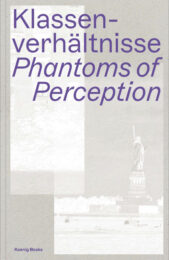