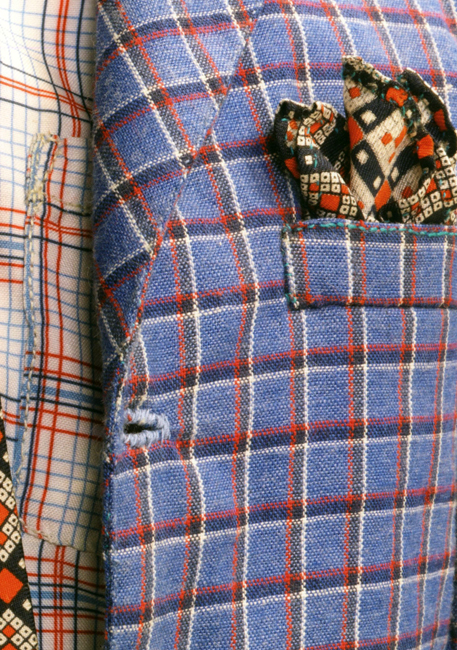 The publication will contain installation images of hundreds of suits, shirts, ties, and gloves, painstakingly recreated by LeDray on a diminutive scale in a dizzying array of colours and styles.

The catalogue features an introduction by Artangel’s Co-Director James Lingwood, and an essay by critic Judy Collins.

Published with the support of Sperone Westwater.

£11.95
Buy now
(Your order will be fulfilled by Ingram Publisher Services)