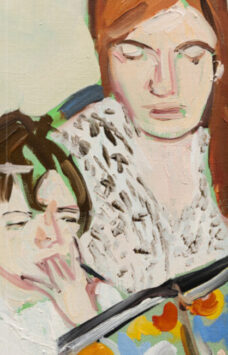 This book – accompanied with a new text by Olivia Laing – includes a number of new paintings of the artist’s mother, Daryll (part of an ongoing series that Joffe began some three decades ago).

These works, some painted from family photographs, others from life, range back and forth in time.

The title, ‘Story’ refers to a painting depicting the artist and her two sisters as children in the early 1970s, snuggled up on a sofa with their mother as they share a bedtime story.

Other paintings show Daryll now, alone – standing in her doorway, reclining on sofa after a cataract operation – or accompanied by Joffe, the shifts in dynamic as much emotional and psychological as they are physical but no less palpable.

“Over the years, a kind of hardening takes place, a process of separation and individuation on both sides. It’s not just that everyone gets older, but rather that time occasions a shift in perspective and visibility too. The mother recedes inch by inch, becoming smaller and harder, emerging as a person with needs and sadnesses in her own right…”
– Olivia Laing

Published on the occasion the exhibition at Victoria Miro, London (4 June – 31 July 2021). 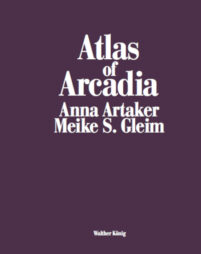 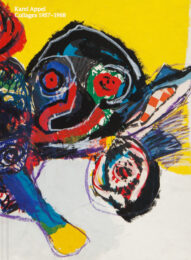