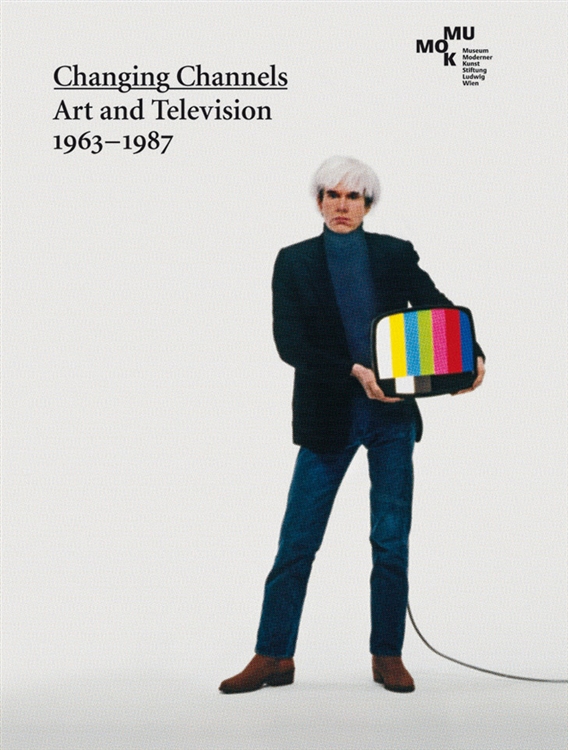 Changing Channels presents an historical survey of arts confrontation with the mass medium of television.

This catalogue begins with the early TV works by Nam June Paik and Wolf Vostell, and addresses the artistic reflection on the use of the mass-media television from the 1960s to the 1980s.

Works highlighting the growing social significance along with the economic, technological and social mechanisms of the medium are presented.

Published to accompany the exhibition at MUMOK, Vienna, March – June 2010.