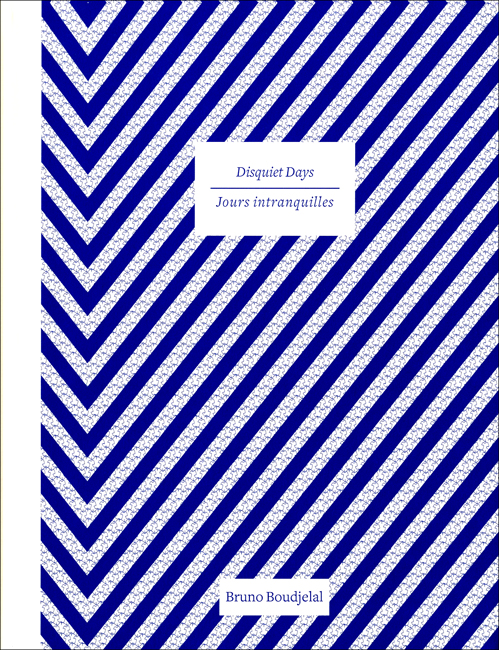 This book is an intimate record of Bruno Boudjelal’s journey to discover his own family and the reality of his own origins as the son of a father who was Algerian (but who had renounced his own family and ethnicity) and a French mother (whose family forced her to place the newly born child in an institution for abandoned children).

This journey is set against the backdrop of a country racked by violence, corruption and urban tensions…

‘So it was quite natural that the quest for an identity was supplemented by a documentary examination of an Algeria that I was starting to discover and to photograph. In the course of time and during a series of different journeys, I progressively added to an account that mixed narrative and documentation – a story told through images that attempt to close in on a very complex reality. The more complex the reality became, the more interesting was the divergence of points of view.’ (Bruno Boudjelal)