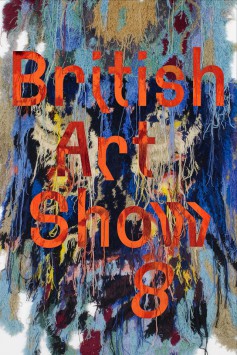 Every five years the British Art Show takes the pulse of contemporary art in the UK. Curators Lydia Yee and Anna Colin have selected 42 exceptional artists whose work exemplifies the quality and dynamism of visual art being produced in Britain today.

In images, essays and a wealth of discussions with the artists themselves, British Art Show 8 explores their engagement with the material world at a time of increasing convergence between the real and virtual spheres.