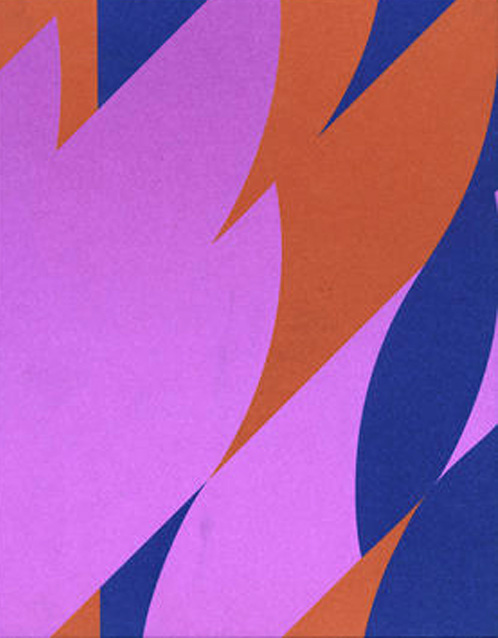 This fabulous catalogue which accompanies the retrospective exhibition at the Museum of Modern Art in Paris, June – September 2008 is an excellent opportunity to rediscover Bridget Riley.

Early works inspired by Seurat are to be seen alongside the well-known black and white paintings, a monumental wall drawing and wall painting, and recent canvases with curved forms and vivid colours.

Illustrations of over sixty paintings loaned from private and public collections are complemented by more than eighty drawings which give an account of the ceaseless creative process of the artist.

This bilingual catalogue contains six essays by Eric de Chassey, Jonathan Crary, Frances Follin, Robert Kudielka, Anne Montfort and Semir Zeki; an interview between Lynne Cooke and the artist; a text about the two mural works by Nadia Chalbi; and an extensive biography.