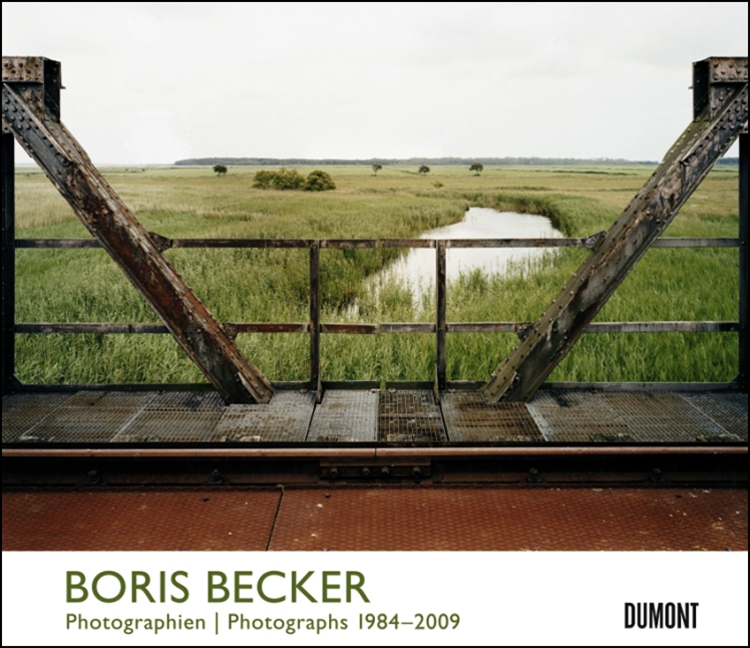 The artist Boris Becker is among the most important representatives of the German photographic scene.

As a second-generation student of Bernd and Hilla Becher, he sets off with his camera in pursuit of motifs that are more structural in nature in terms of form and concentrates more on colour accents rather than reacting to the usual art historically motivated sign stimuli of urban or nature views.

Since the mid-nineteen eighties, he has developed a wide spectrum of thematic complexes.

His series of bunker photographs in which he produced an almost encyclopaedic compendium of German bunkers from the Second World War encompasses 700 images, forms the most comprehensive group. This was followed by photographs of apartment blocks and other architectonic constructions.

Alongside these works, Becker has also regularly taken photographs of landscapes. Becker’s most recent works include the group of photos entitled Artefacts. These works contain images of individual or accumulated objects as well as Fakes with photographs of objects that were ‘faked’ to smuggle drugs.

£65.00
Buy now
(Your order will be fulfilled by Ingram Publisher Services)