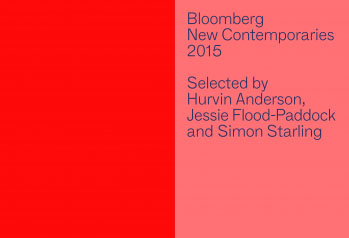 The catalogue includes a text by Emma Cocker, Reader in Fine Art at Nottingham Trent University and an interview with the selectors and New Contemporaries’ Director Kirsty Ogg.

Since 1949, New Contemporaries has consistently provided a critical platform for new and recent fine art graduates primarily by means of an annual, nationally touring exhibition.