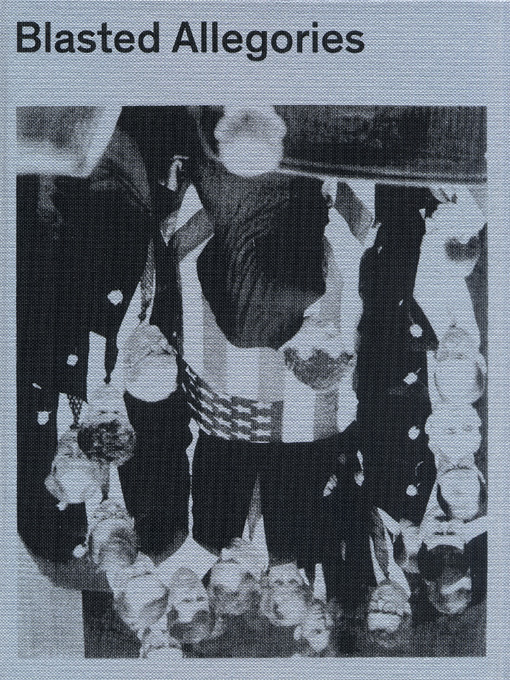 One of the most important contemporary art collections in Switzerland, the Ringier Collection is presented here through a selection of more than 400 works from artists ranging from John Baldessari (from whom the title of this book has been borrowed), Richard Prince, and Fischli / Weiss, to Urs Fischer, Rodney Graham, Karen Kilimnik, and Trisha Donnelly. Organised as a visual essay rather than an exhaustive account of the last two decades, the publication attempts to map the contemporary art scene by following alternative as well as mainstream currents.

Edited by Beatrix Ruf, Director of Kunsthalle Zürich and Curator of the Collection, the book gathers together statements on different topics particularly relevant to understanding the present contexts of a scene whose main debates are often overshadowed by its globalised and market-driven aspects.