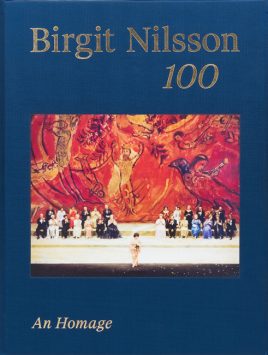 Arguably the last of the ‘true’ Wagnerians, she was by no means limited to Wagner. Her Isolde and Brünnhilde together with Salome, Elektra, Dyer’s Wife and Turandot were often collectively referred to as the ‘Nilsson repertoire’.

Birgit Nilsson’s voice was capable of flooding an opera house with ‘oceans of sound’ which no commercial recording has ever been able to capture; recordings of live opera broadcasts however come much closer to the ‘real’ Nilsson voice.

This epic book is an homage in appreciation of countless glorious performances. Her career lasted almost 40 years. For some 25 years — from the late 1950s to the early 1980s — she was the dominant force in the dramatic / heroic soprano repertoire and the undisputed ‘Queen of Wagnerians’ of her generation, one of the all-time Greats in the history of opera.

This lavish, highly collectible boxed publication includes text contributions from prominent members of the music world such as conductors James Levine and Riccardo Muti, and opera tenor Placido Domingo, plus collected photographs of Birgit Nilsson in her various roles from all major opera houses around the world.

£100.00
Buy now
(Your order will be fulfilled by Ingram Publisher Services) 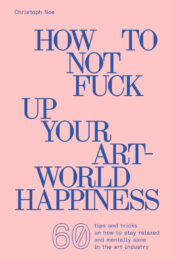 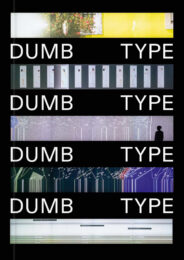 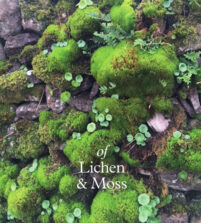