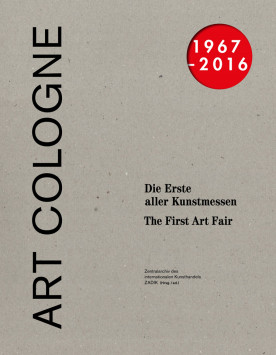 Now into its 50th edition, after its historical beginnings as Kunstmarkt Köln ’67, ART COLOGNE is still one of the most important art fairs in the world.

It still has its roots in Kunstmarkt Köln ’67 — as a fair for classic modernism, post-war and contemporary art — which opened on September 12, 1967 at 6:00 p.m. in Gürzenich, the City of Cologne’s gothic banqueting hall, and was to change the international art market forever. Its originators were the Cologne gallery owners Hein Stünke and Rudolf Zwirner.

How revolutionary this first fair was can only be understood today by means of the immediate reactions and impacts at the time, which were documented in a flood of national and international media reports. 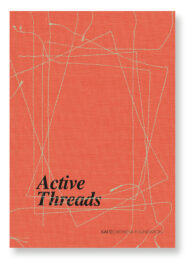