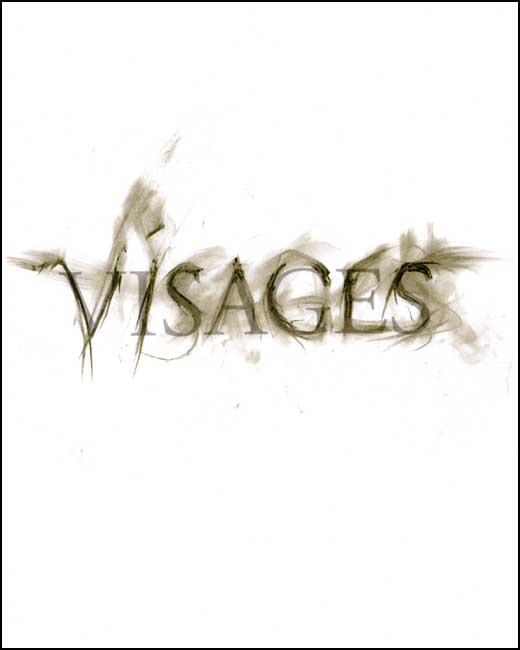 This catalogue is devoted to one of the central themes in Arnulf Rainer’s oeuvre: faces. Rainer (born 1929) demonstrates here his long interest in, and dealings with, his own face, death masks and the reuse of faces from the history of art ranging from antiquity to the late 19th century.

Rainer employs the face as a tabula rasa, as the foundation on which he develops an art that is free of conventions on the one hand, and is also capable of re-establishing the link between art and life on the other.

Published to accompany the exhibition at the Arnulf Rainer Museum, Baden, 20 November 2010 to September 2011.