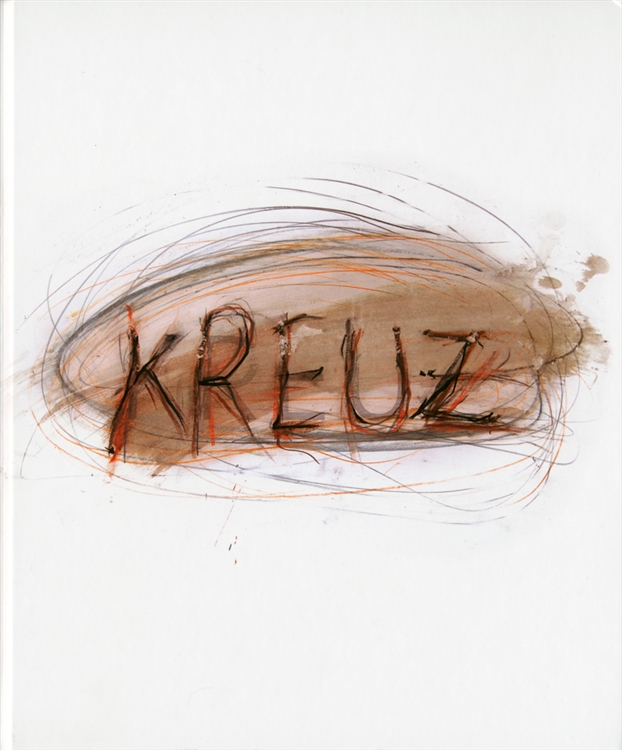 ‘My themes are usually like an idée fixe … I repeatedly return to them.’ Arnulf Rainer

The cross motif takes up a central position in the work of the Austrian artist Arnulf Rainer. It can be found as a conspicuous basic figure in all phases of his work and series, a subject to which the artist has repeatedly returned.

He himself characterized the use of the cross motif as a procedure that was very suited to make a picture silent and motionless; there is nothing that challenges him as much, that occasions ‘work mania and diligence’ in him.

The present volume is devoted to this great theme in Arnulf Rainer’s work and is published alongside an exhibition at Arnulf Rainer Museum, Baden (May – November 2010).

Texts by the artist accompany numerous works on paper as well as the famous plank crosses and the large wooden crosses. Also includes texts by Reinhold Baumstark and Rudi Fuchs.

After 1958, he produced action-conditioned overpaintings of his own paintings and portrait photographs. In their painterly ‘self’, Rainer’s works are the transformation of monological communication processes.