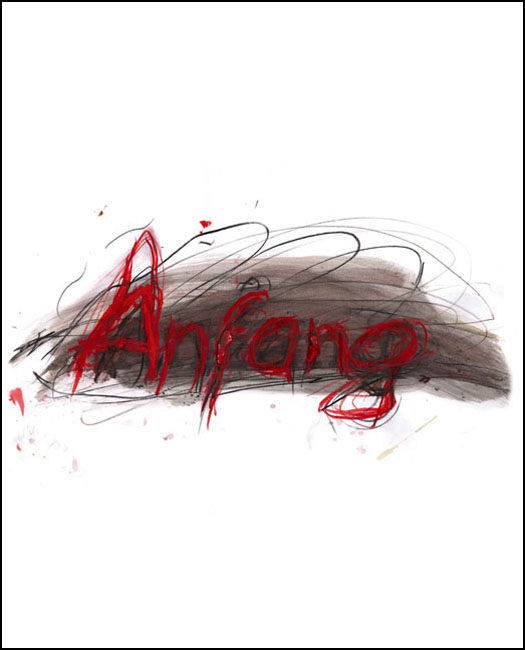 Arnulf Rainer, born 1929 in Baden outside of Vienna, is one of the most important post-war European artists.

He particularly attained international recognition with his overpaintings of own works and those of others, which he raised to the level of an autonomous art form.

This catalogue, the first complete survey of the artist’s influential early work, is published on the occasion of the opening of the Arnulf Rainer Museum in Baden.

Works from 1947 to the late 1950s depict the Austrian and international significance of his oeuvre.

From his surrealistic representational, often large-format drawings to the initial phase of his world-famous overpaintings and cross works, this publication provides a concentrated survey of one of the most enthralling periods in the history of twentieth-century Austrian art.