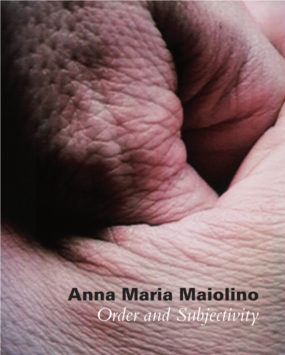 Anna Maria Maiolino’s work is today recognised as being central to the development of art in the late 20th century. With a career that spans almost 50 years, she has continuously re-appraised her production, initiating new lines of enquiry, often accompanied by the use of new media.

This book, documents the exhibition held at Pharos Centre for Contemporary Art in October 2007. It explores how Maiolino has developed her production throughout the years, from responses to the individual trauma of cultural displacement, the repressive political conditions of the 1960s and 1970s in Brazil, leading to her current exploration of issues of subjectivity.

Michael Asbury examines Maiolino’s relation to Brazilian art historical developments such as ‘the constructive will’ and the relation to the body, presenting the reader with a general overview of her work. Following a conversation with the artist, Briony Fer investigates the artist’s production in clay, exploring her working processes and unravelling the metaphors that arise. Fatima Lambert focuses on the recurrent figures in the oeuvre, particularly that of the egg, in order to suggest the presence of an iconography that invokes the archaic. Fully illustrated, the book places the exhibition at Pharos within the context of the overall production of this prolific artist. 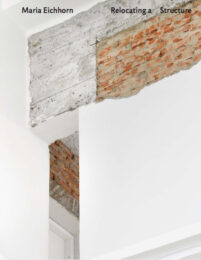 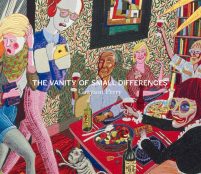