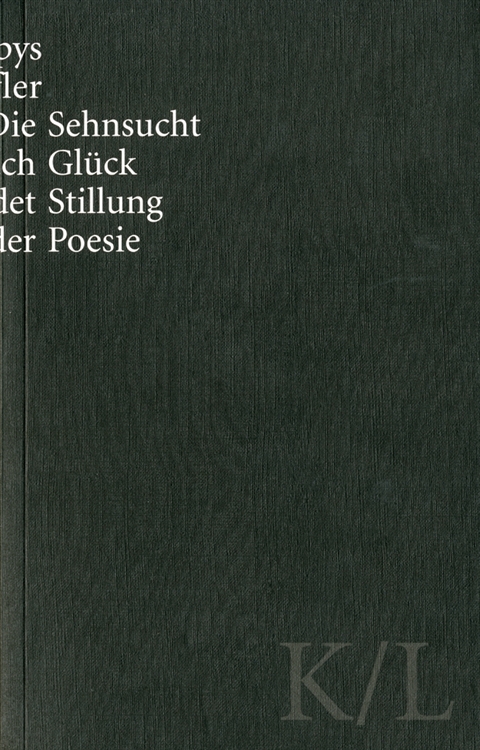 For a solo exhibition at the Wiener Secession the German artist duo Korpys/Löffler turned the sacred exhibition space of the famous Jugendstil building into an unending corridor. Behind the frieze of the cavities created in the process their films shed light on the themes of our time: George W. Bush’s arrival at Berlin airport in the film Nuclear Football by showing the arrival of his luggage; the incipient protest movements prompted by climate change in Gorleben and Heiligendamm; American symbolic places such as the Pentagon, the United Nations, and the World Trade Center—these are free-jazz accounts of the central media events of recent years.

In four texts by Christian Höller, Klaus Theweleit, Karen van den Berg, and Jan Verwoert the book illuminates the backgrounds of the far-flung artistic conspiracy theories and celebrates the aesthetics of paranoia. A primer for the five latest films by Korpys/Löffler.