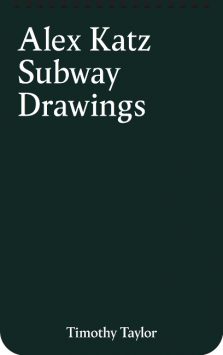 Timothy Taylor is pleased to announce an historic solo exhibition of notebook drawings from the 1940s, by renowned American artist Alex Katz.

Subway Drawings is a ringbound book which exemplifies the artist’s life-long pursuit to capture the present tense, through a highly accomplished but sparse line that has endured throughout his prolific career.

During his time at Cooper Union, Katz chose figures on the subway as his subjects, preferring them over the models in the Cooper Union Art School figure drawing studio, where he attended from 1946–49.

Riding the subway into the early hours of the morning, sketching portraits of passengers, the subway in effect became Katz’s classroom.

These experiments were part of Katz’s search for a unique style of visual communication and bear witness to the artist’s development as a draftsman – a critical element of his acclaimed painting practice.

Though completed 70 years ago, Katz’s subway drawings bring forth a charged immediacy. 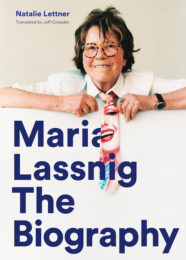