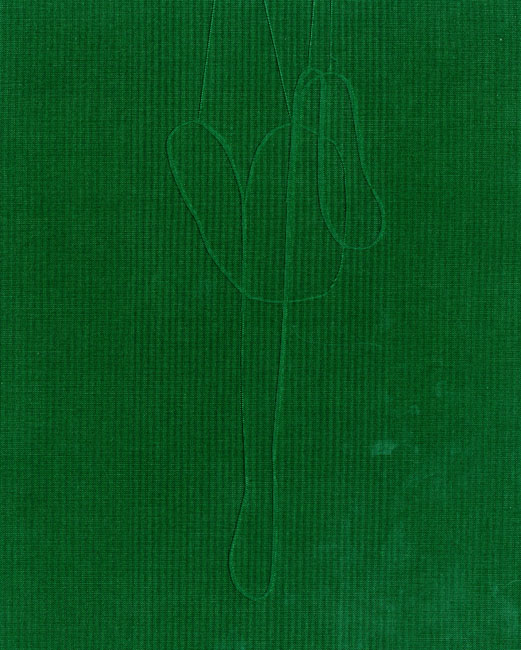 Al Taylor (1949 – 1999) was an artist whose intimate view of the world was explored using any media available. Constantly observing whatever was around him he deftly abstracted simple objects and imagery into a unique body of work that is both complex and humorous.

He worked as a painter and draftsman until the mid-1980s, when he began constructing three-dimensional pieces to expand the pictorial plane.

Taylor saw his sculptural constructions as spatial drawings that provide a multitude of views. Each work is an investigative mapping of his thoughts and perceptions across several dimensions that configure fluid spaces through the rhythmic movement of his compositions.

The exhibition, Puddles brought together a comprehensive group of sixty-four of Taylor’s Puddles drawings and six Hanging Puddles sculptures made between 1990 and 1992.

The puddle sculptures hang freely in space: standing water becomes an event in three dimensions. In thin, black strips of hot-rolled steel, somewhat awkwardly bent, the hooks, loops, openings, and lines flow freely and with a playful ease through the space, attached to the ceiling with simply twisted wires.

Seen from a distance, the sculptures might appear to be just lines finely drawn on the wall itself.

Published on the occasion of the exhibition at Haunch of Venison, Zurich, January – March 2006. 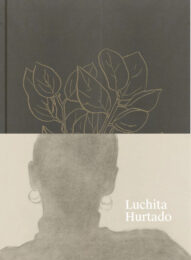