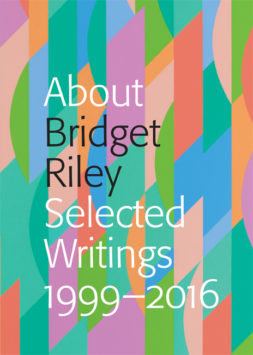 This anthology includes the vast majority of significant essays on Bridget Riley written since 1999. This was a particularly fruitful period in the reception of her work, as the discourse broadened and her reputation as one of the most important painters of her generation solidified.

The essays range from biographical and career overviews to detailed analysis of specific aspects or themes that occur throughout Riley’s career. The selection reflects a rich body of work, which sustains the interest of important authors, as evidenced by multiple pieces by Éric de Chassey, Lynne Cooke, Robert Kudielka, Paul Moorhouse and Richard Shiff. Together, this volume of essays tells the story of an artist whose art has continuously evolved over nearly six decades.

Most of the critical texts have been written in close consultation with the artist, the result of long conversations, studio visits and archive access. Largely commissioned on the occasion of particular exhibitions, these essays track and trace Riley’s focus and influences at different moments in time. Each essay builds upon the next, with more recent authors clearly responding and referencing earlier discourse. The result is a collection of great breadth and cohesion. 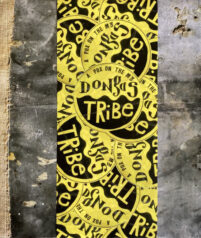 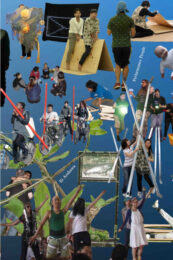