Founded in 1968 by Kaspar and Walther König (as Verlag Gebrüder König Cologne/New York), and since 1981 known as Verlag der Buchhandlung Walther König, Cologne. With an estimated 2,500 titles, they publish mainly on modern and contemporary art, photography, architecture and aesthetic theory.

Walther König have an extensive publishing programme, collaborating long-term with some of Europe’s most significant art museums including Kunsthaus Bregenz (KUB); Serpentine Gallery, London; Hamburger Bahnhof, Museum für Gegenwart, Berlin; and MUMOK, Vienna, among many others.

Now with a London-based imprint (Koenig Books), for the last 10 years they have published mostly in bilingual (German/English) or otherwise predominantly in the English language. Their special interest is in collaborating with artists for the production of artists’ books. 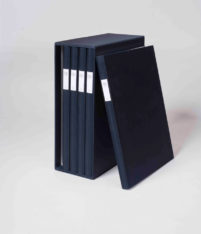 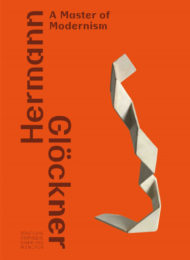 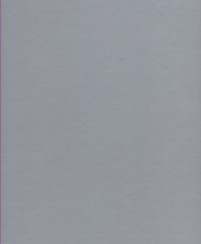 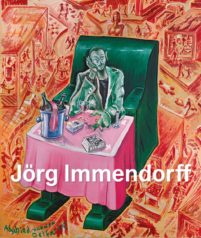 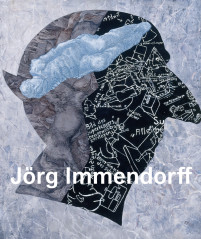 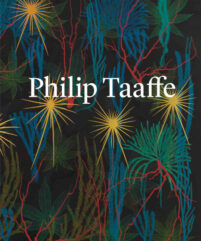 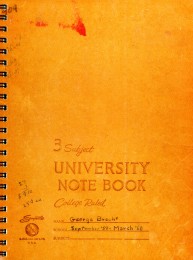 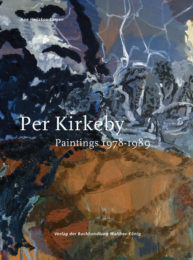 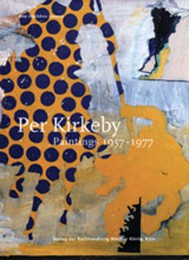