Victoria Miro is a contemporary art gallery that opened in Mayfair in 1985, quickly earning acclaim for exhibiting established and emerging artists from the USA, Europe, and Asia, and for nurturing the careers of younger artists from the UK. In 2000, the gallery relocated to a converted former furniture factory in East London.

With exhibition spaces on two floors, the gallery is almost unique in London for having its own garden, a beautiful landscaped area overlooking a restored stretch of the Regent’s Canal. In 2006, the gallery expanded further by opening a second space in an adjacent building, linked by the garden; in 2013, it returned to Mayfair to open a third space. Victoria Miro is one of the largest commercial spaces in London today, currently representing forty artists and estates.

Publishing and the commissioning of new writing are vital to the gallery’s programmes. Working with established and emerging critics, writers, curators and art historians, Victoria Miro produces catalogues to accompany many of the gallery’s exhibitions; in addition, publications are developed to support the wider work of the gallery’s artists, from special projects and collaborations under its own imprint to major trade publisher partnerships. 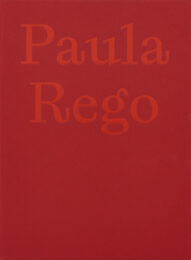 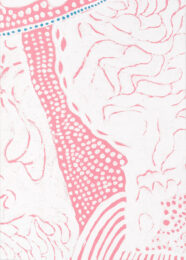 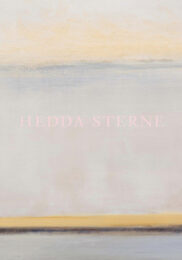 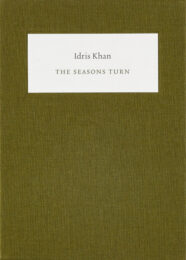 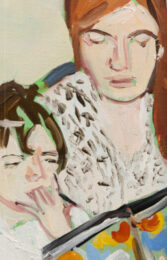 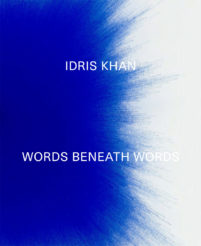 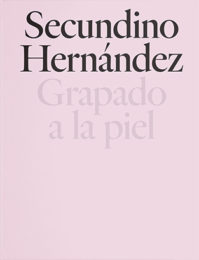 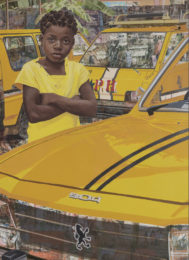 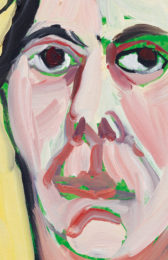 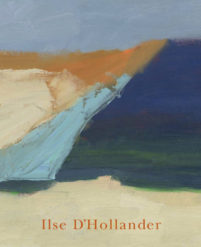 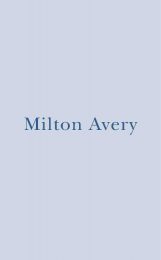