Koenig Books is an imprint of Verlag der Buchhandlung Walther König (VWKG) which was founded in 1968 in Köln/New York by Walther and Kasper König.

Since 1980 Walther König is the sole publisher of VWKG, which specialises in artists’ books and artist led catalogues.

His son, Franz Koenig, who is based in London, has been publishing under the imprint of Koenig Books since 2001. 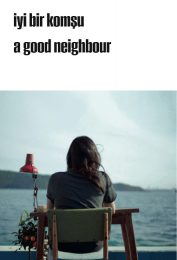 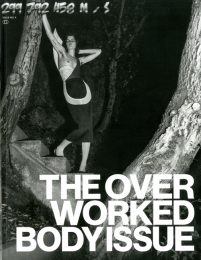 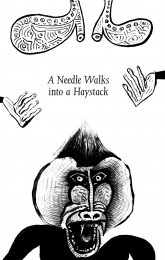 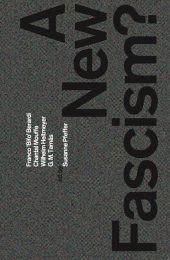 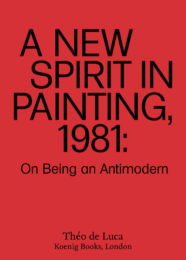 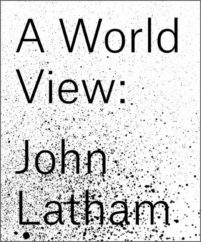 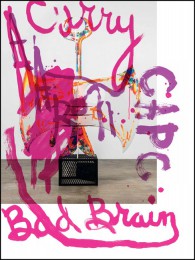 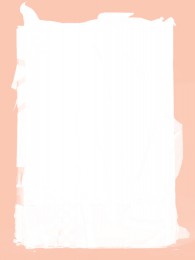 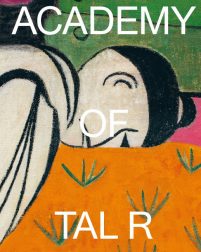 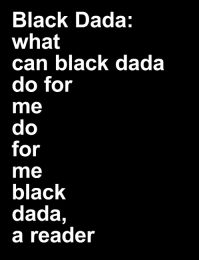 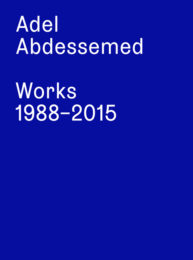 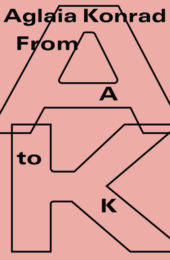