JRP|Editions (formerly JRP|Ringier, 2004–2018) is a Swiss publisher of high-quality books on contemporary art. Founded by Lionel Bovier, the company has more than 500 titles in active distribution worldwide, and is renowned for its high editorial quality in terms of conception, design, and production. JRP|Editions publishes artists’ books, monographs, theoretical anthologies, and books dedicated to writings by art critics and curators.

Presenting a generation of artists who emerged in the 1990s and the early 2000s, as well as introducing the newest positions in today’s scene, JRP|Editions’ program also demonstrates an interest in remapping the 1980s and in publishing significant texts and artists still overlooked today. Working with an international geography in mind and a desire to weigh in on the current cultural debates, JRP|Editions has built a network of associate editors based in different countries who continuously review, choose, and publish artists, writers, and curators whose work will leave their mark on our culture. 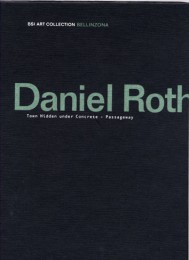 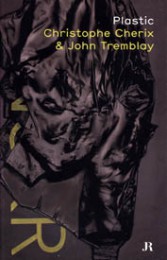 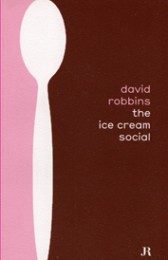 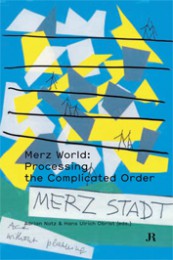 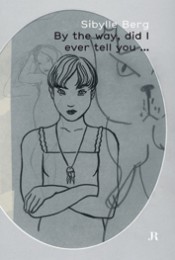 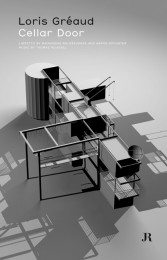 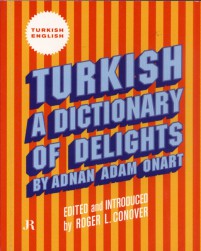 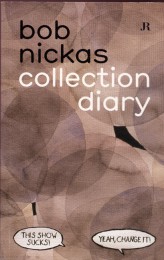 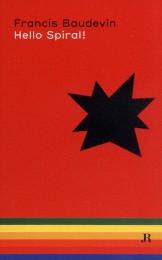 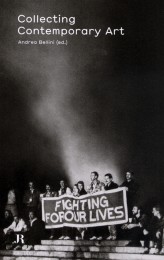 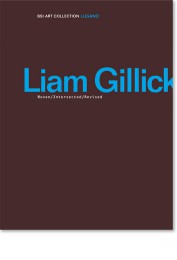 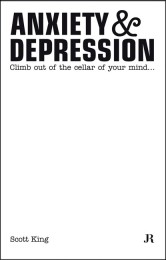