Omar Kholeif is a writer and curator. He currently holds the post of Curator at the Whitechapel Gallery, London, as well as Senior Visiting Curator at Cornerhouse and HOME, Manchester, and is Senior Editor of Ibraaz Publishing. Previously he headed up the of Art and Technology division at SPACE, London (where he was co-director of The White Building, London’s centre for art and technology) and Curator at FACT, Foundation for Art and Creative Technology, Liverpool.

Kholeif has also been Artistic Director at the Arab British Centre, London and founding director of the UK’s Arab Film Festival. In 2012, he was a co-curator of the Liverpool Biennial. Kholeif writes for the international press and curates projects internationally. He was a founding editor of Portal 9, an Arabic-English journal of urbanism and architecture. His most recent publications include, Vision, Memory and Media (Liverpool University Press, 2010), Far and Wide: Nam June Paik (Leonardo, 2013), You Are Here: Art After the Internet (Cornerhouse and SPACE, 2014) and Jeddah Childhood circa 1994 (Cornerhouse, 2014).

Recently, he curated the Cyprus Pavilion at the 56th Venice Biennale, the FOCUS sector at the Armory Show, New York, and the Abraaj Group Art Prize. Kholeif holds degrees from the University of Glasgow and the Royal College of Art, London. He is a Fellow of the Royal Society of Arts and a member of AICA, the International Association of Art Critics. He can be reached through his website, www.everythingok.co.uk. 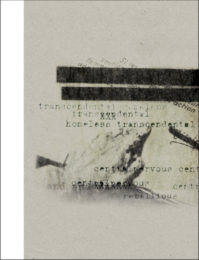 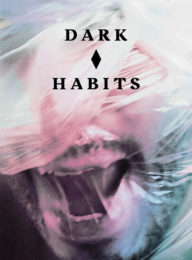 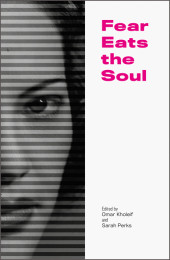 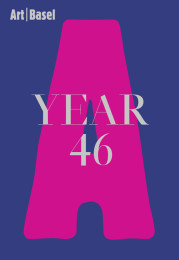 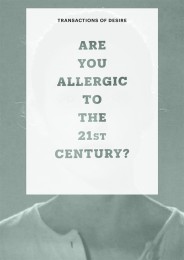 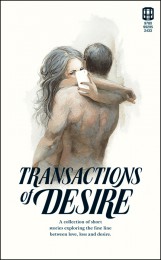